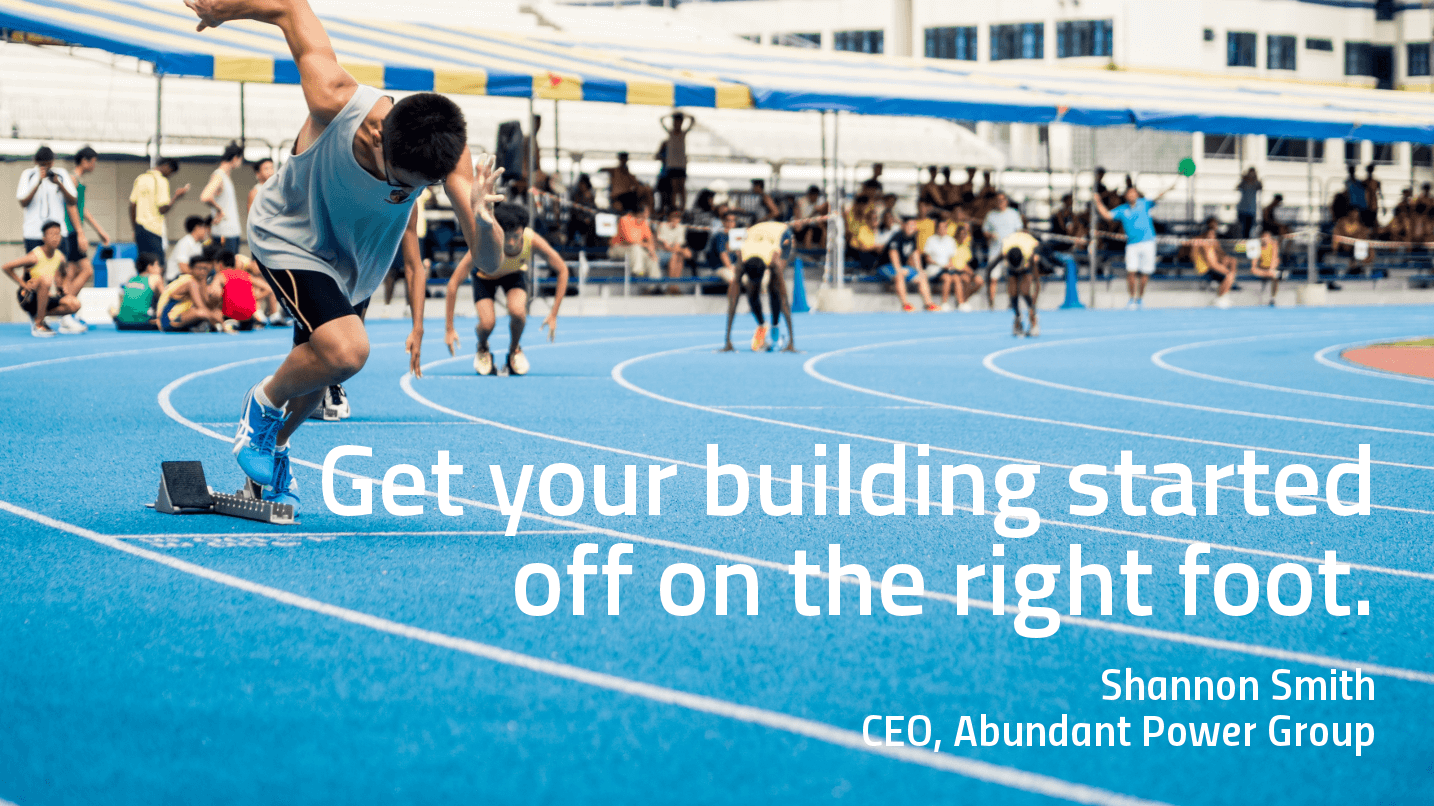 Capitol Towers I was a premier project. Ownership hired and deployed the best talent to design, build and operate this new class-A tower. But the property managers aimed to continue to improve upon their success and solve any potential issues during the warranty phase.

Lincoln Harris made all the right decisions when building Capitol Towers I, using industry-leading strategies and components for high performance, leading to a LEED-Gold certification in 2016. Located in Charlotte, NC, this facility is part of an exciting multiuse development from Lincoln Harris. Being a premier project, ownership hired and deployed the best talent to design, build and operate this new class-A tower.

But did that mean there was no room for improvement? The property managers strived to continue to improve upon their success and solve any potential issues during the warranty phase.

PointGuard came in and proved there was in fact room for improvement: raising the property’s ENERGY STAR score to 97 and allowing them to double occupancy while keeping energy usage consistent.

So how did we do it?

PointGuard monitored the facility’s HVAC control system and delivered recommendations worthy of action, filtering out the “noise” that frustrates facility engineers and contractors. PointGuard’s technology embraces the intellect and experience of facility engineers, and its analytics platform sees everything that is not performing to spec, allowing a contractor to remedy the issue while the equipment is still under warranty.

PointGuard was able to identify multiple critical issues for Capitol Towers that Lincoln Harris may not have found on their own. First, a bad space sensor was causing an entire floor, and the condenser water system for the entire building, to run 24/7. Once identified, the proper action was taken by the original contractor to resolve this issue without additional cost to the owner.

In another example, the chief engineer was worried about a plenum fan, so the PointGuard team worked with him to develop an algorithm that identified stuck relays. More than 100 units were flagged by the new algorithm, without which it would have taken the chief engineer hours to find the deficient relays. In addition, the algorithm provides continuous monitoring and detection, rather than analysis based on a snapshot in time. This custom algorithm, like others, allows for no false positives and no wasted time.

These actions led to a new ENERGY STAR score of 97, and the recommended actions from PointGuard resulted in projected energy savings of $26,100 a year. Ultimately, PointGuard’s services allowed for Capitol Towers to double their occupancy while actually reducing their energy consumption.

PointGuard demonstrated that even the best new buildings, with the best equipment and team in place, can still find value from the power of monitoring-based commissioning in the first year of operation or during the warranty phase. The Capitol Towers asset health score, a measure of the intensity of problems being detected in a building, rose to a robust 92 percent. What’s more, the facility’s comfort score, a measure of accuracy of the desired temperature, is now a near-perfect 99 percent.

Request a Pdf for Platform Tools

Request a Pdf for Managed Service

Let us thank you!

Thank you for contacting PointGuard. Your request has been processed successfully!

Let us thank you!

Unfortunately your request could not be completed at this time. We have archieved your details and we will get back to you as soon as possible. Thank you for contacting PointGuard.